With roots within the Deep Delta Blues and the Reverb-Rocking Gospel of the Staple Singers, Glasgow based Robert Turner's music moves between Old-Timey Ballads, Toe-Tapping Chart-Toppers, British Invasion Rock'n'Roll, and Strange Tales From The Hills. 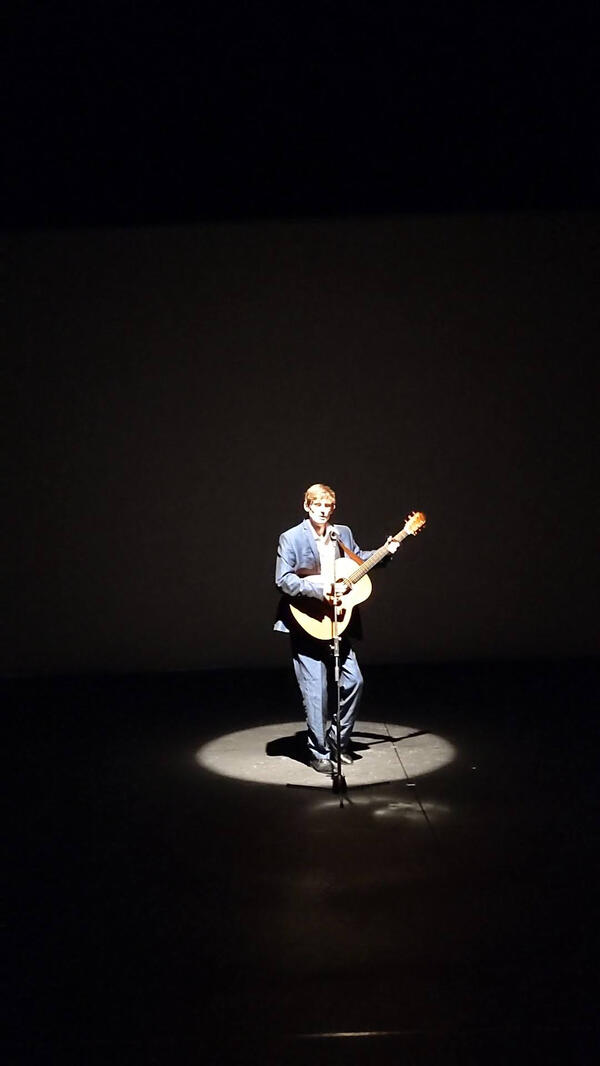 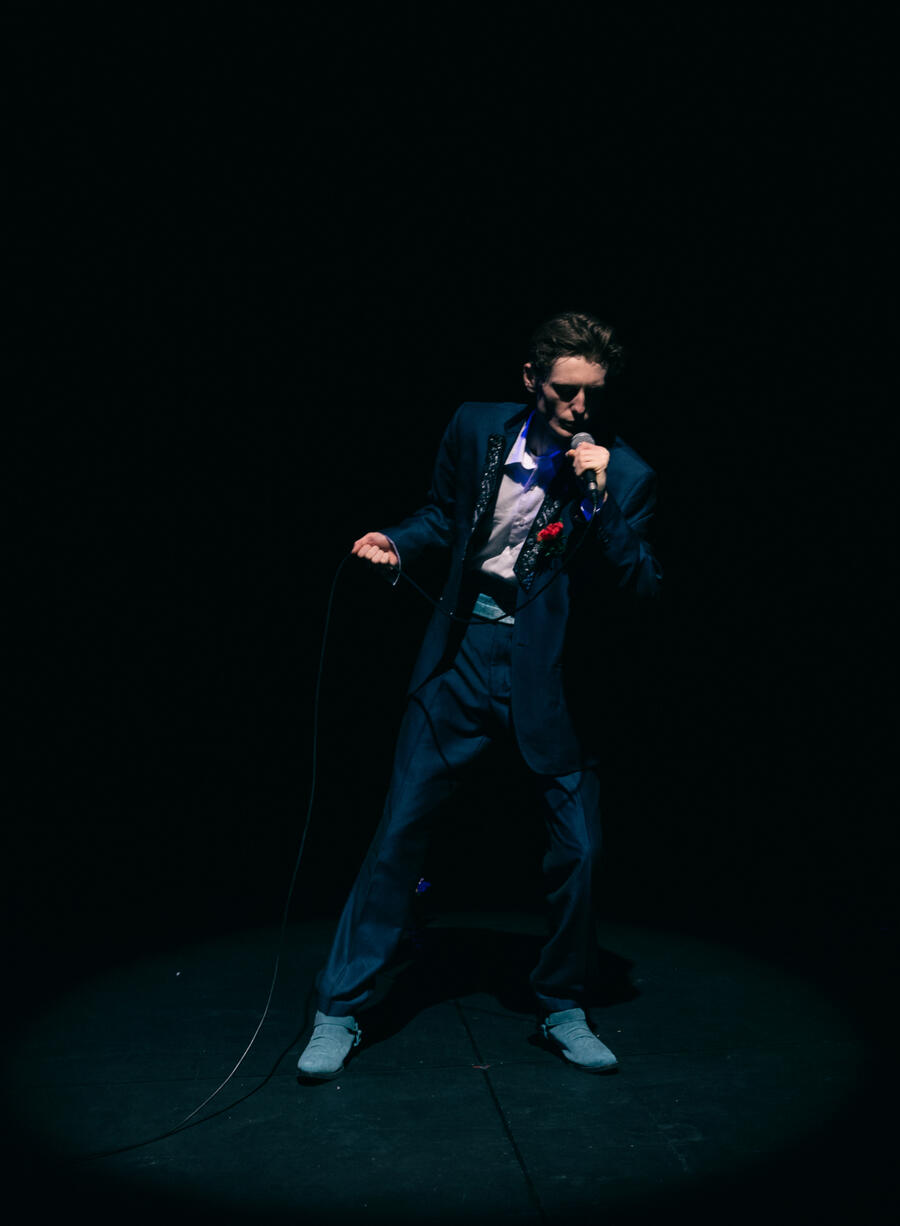 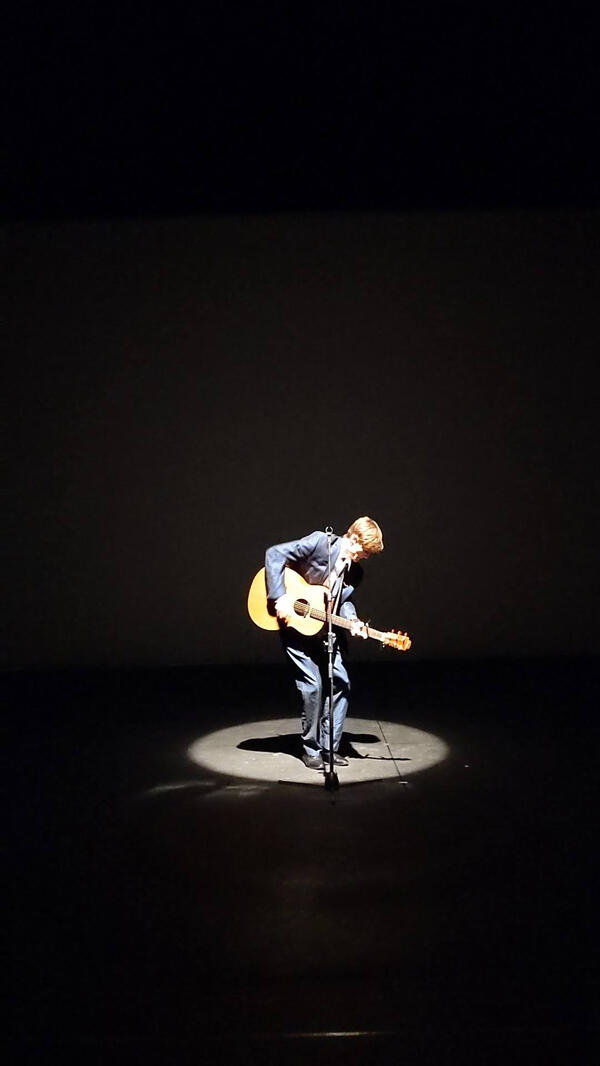 [For more songs and videos]

From The Rolling Stones (Honky Tonk Women / Sweet Virginia) to Hall & Oates (Maneater) to Bob Dylan (Don't Think Twice It's Alright / Tangled Up In Blue / Simple Twist Of Fate) to Blues (Going Down Slow / Trouble In Mind) to Gospel (Toiling On / I Know I've Been Changed) to Traditional Songs (Hills of Mexico / The Cuckoo). Here are covers of The Rolling Stones and Eric Bibb:

The Songwriting Files started in the Spring of 2020. They include photography, illustrations, videos, lyrics, poetry, extracts of creative writing, and rough recordings of 'finished' songs. The aim is to shed light on, and delve deeper into, the process of songwriting itself. It is an ongoing project that grows which each new addition. Follow me on social media to follow the files and partake on a journey into the art of songwriting. It is the best way to stay up to date with my work.

Much of Robert's music continues to be inspired by his interest in theatre and since enrolling in Theatre Studies at the University of Glasgow he has been involved with numerous performative projects. Of these some have been solely theatrical and others have explored the theatricality of music and songwriting. This archive includes those performances that have been part of a theatrical context. 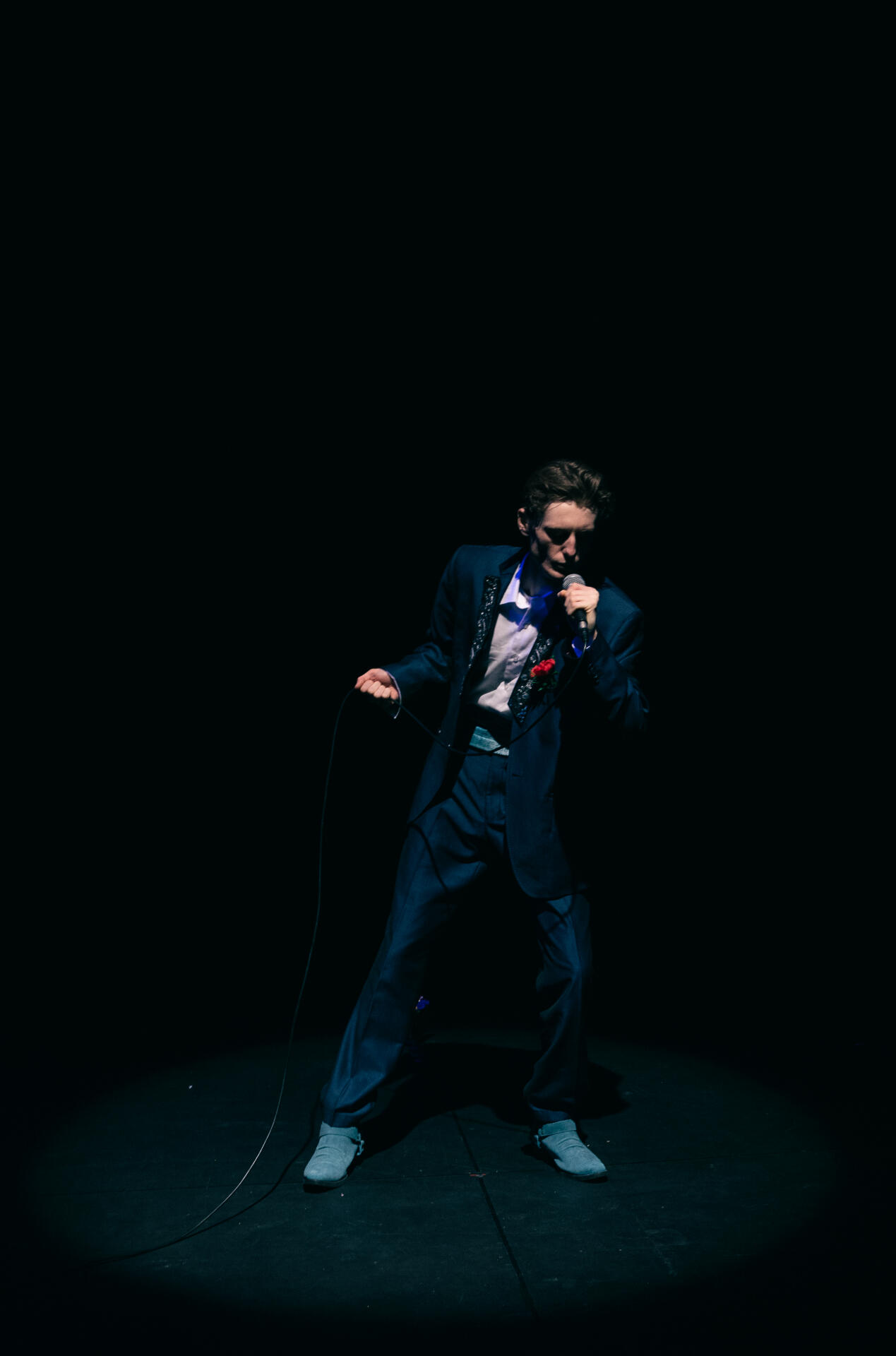 Persephone is Having Sex in Hell / Present
Performing as 'Hades' in a devising project that explores the ancient Greek Myth of Hades and Persephone. Click on the image to access the Songs For Hades on SoundCloud [the link will open in a new tab] 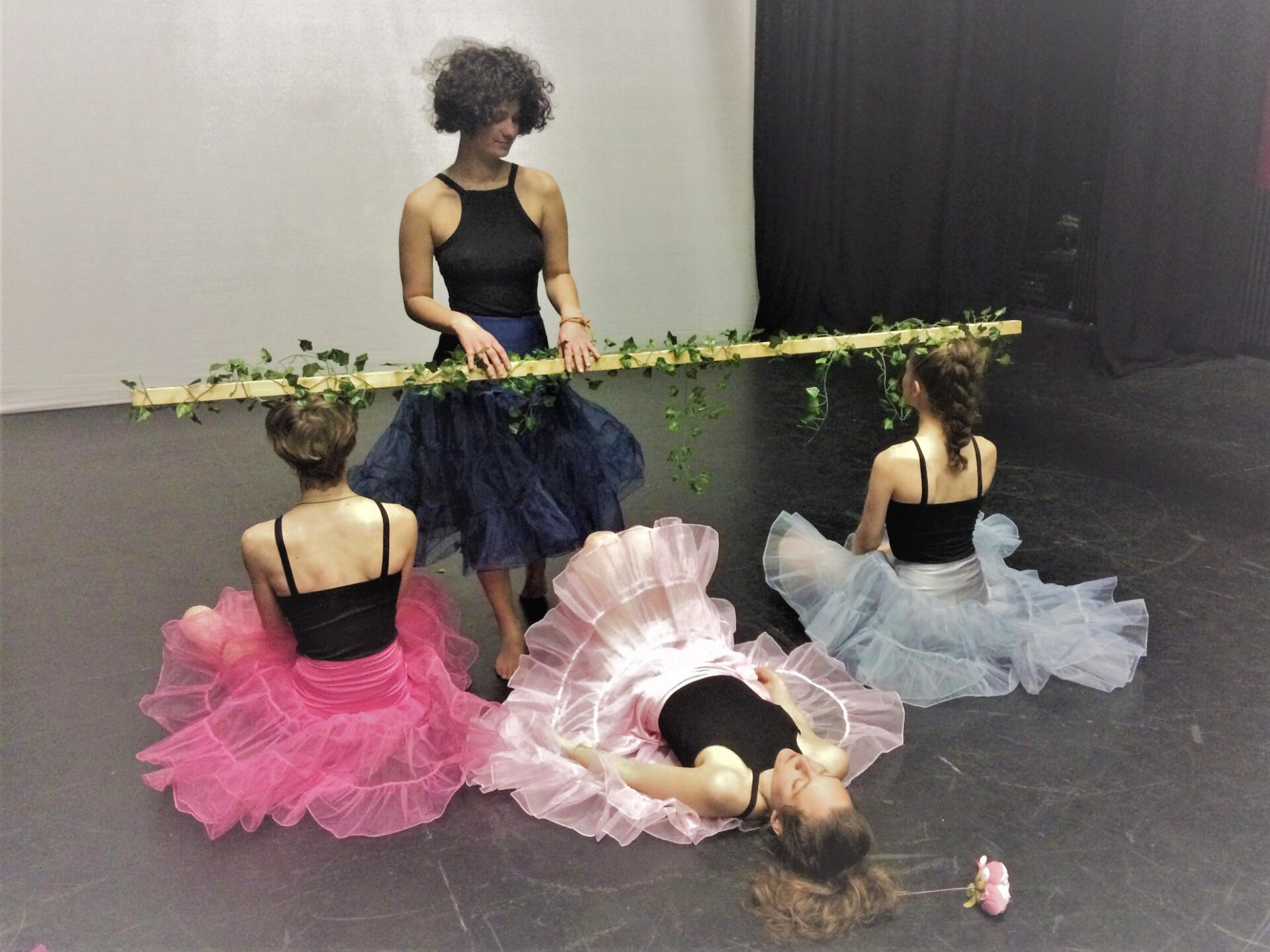 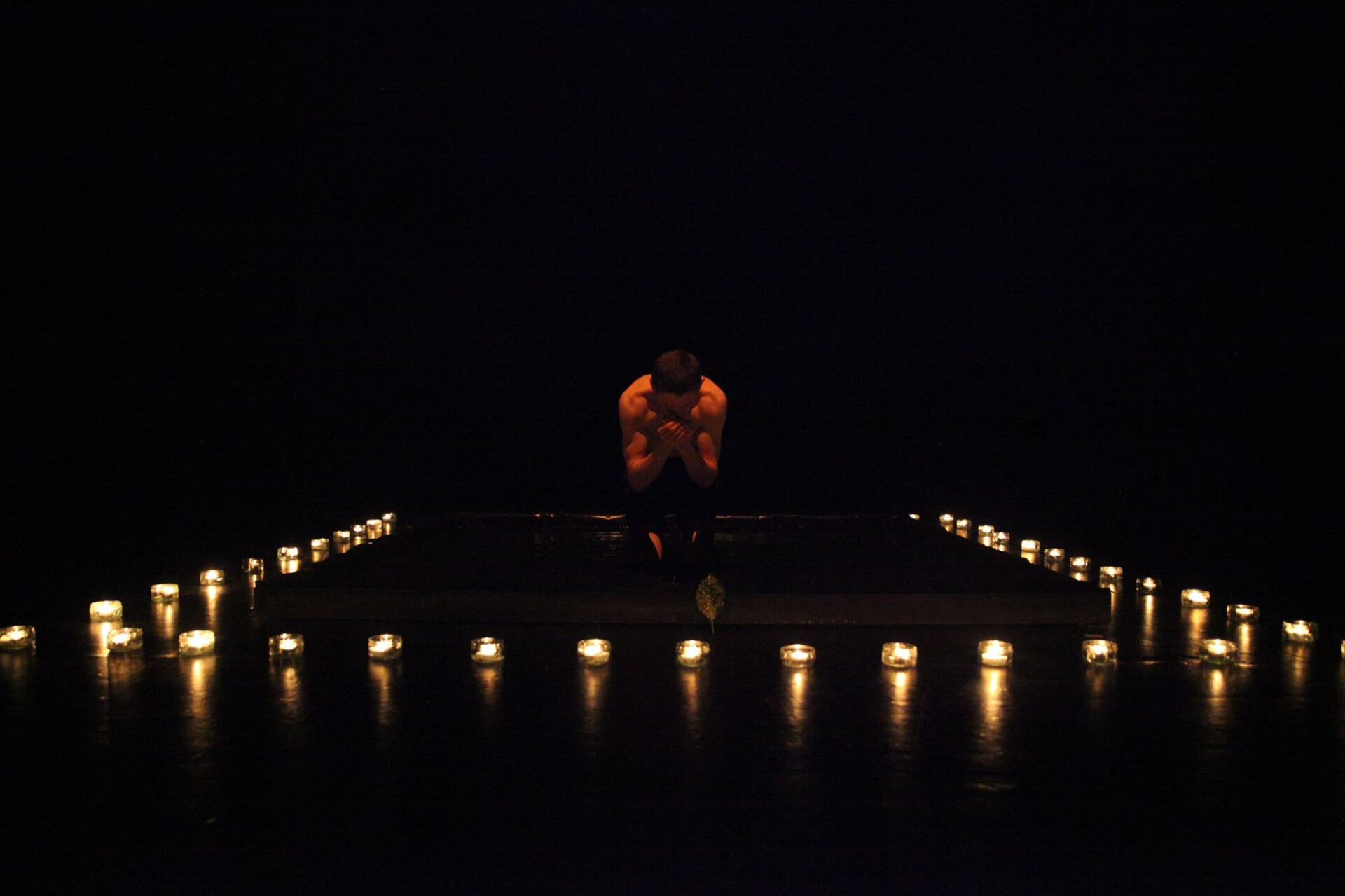 Out Of Place / February 2017
Performed and co-devised a physical theatre piece for a Juniour Honours Directing Project. Click on the image to access a video documentation of the full performance [the link will open in a new tab] 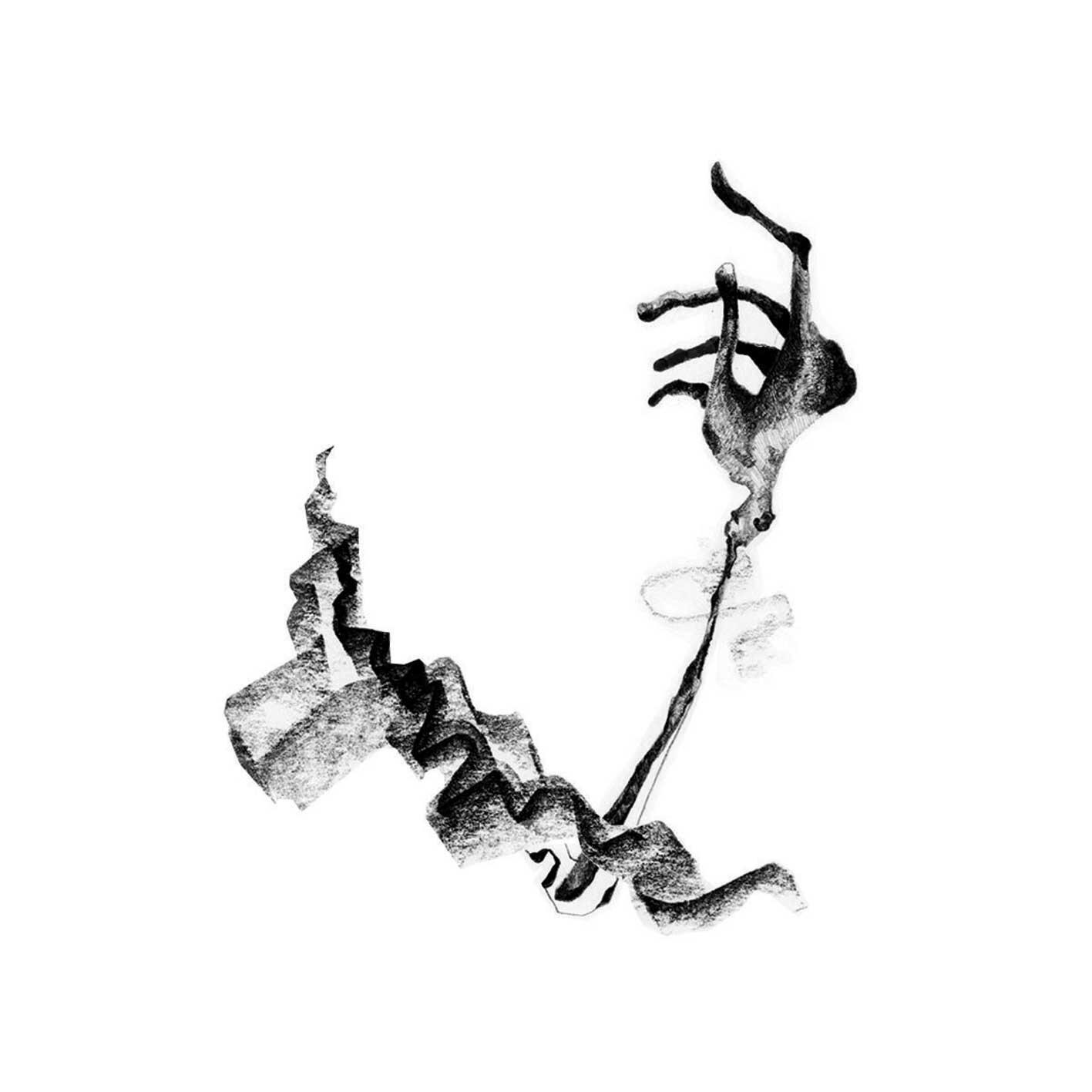 From The Roots E.P. / November 2019
The E.P. includes 7 tracks which were written as part of the From The Roots Creative Writing Dissertation. Recorded and mastered by Ben Brown at La Chunky Studios. Click on the image to access the E.P. on Bandcamp [the link will open in a new tab] 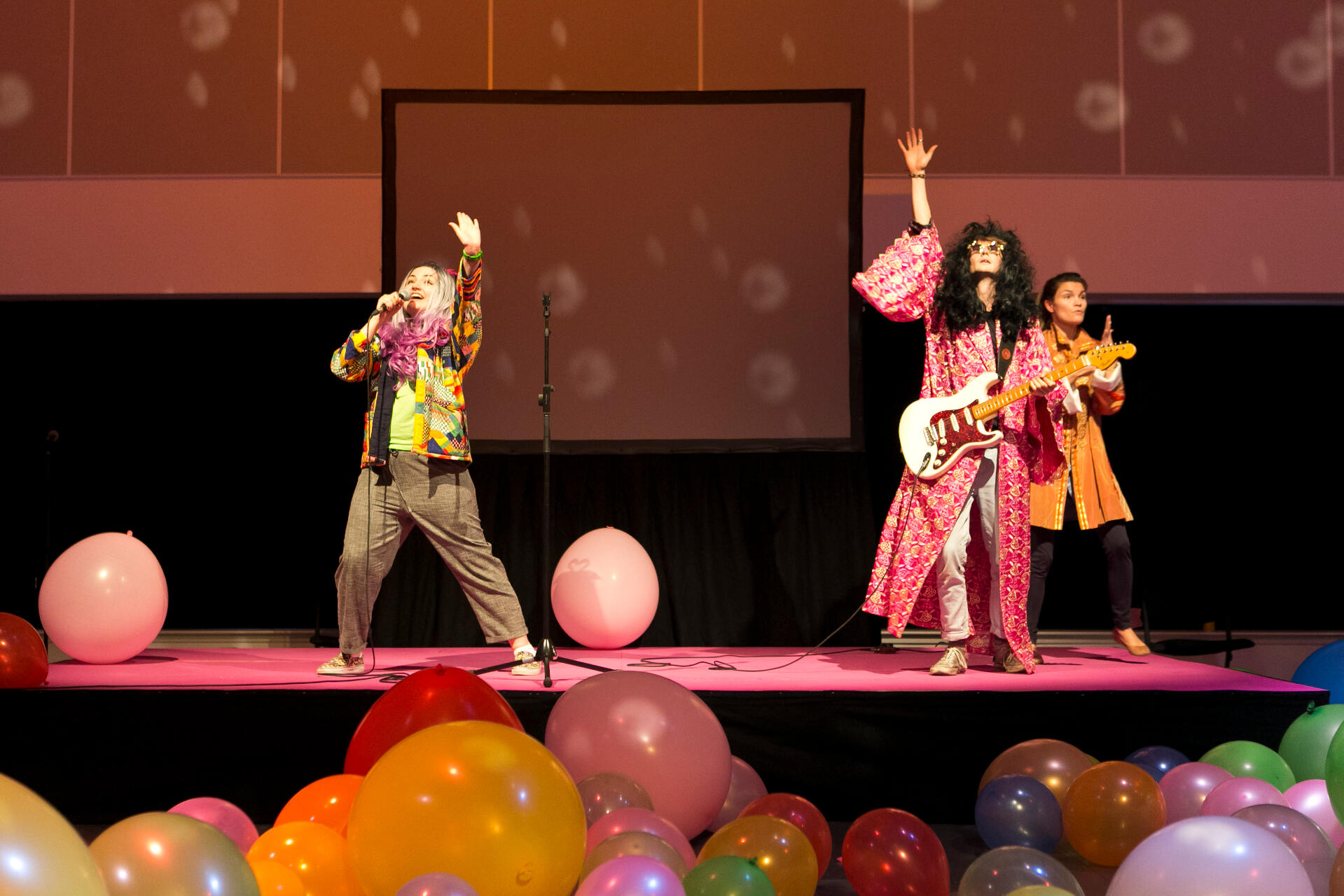 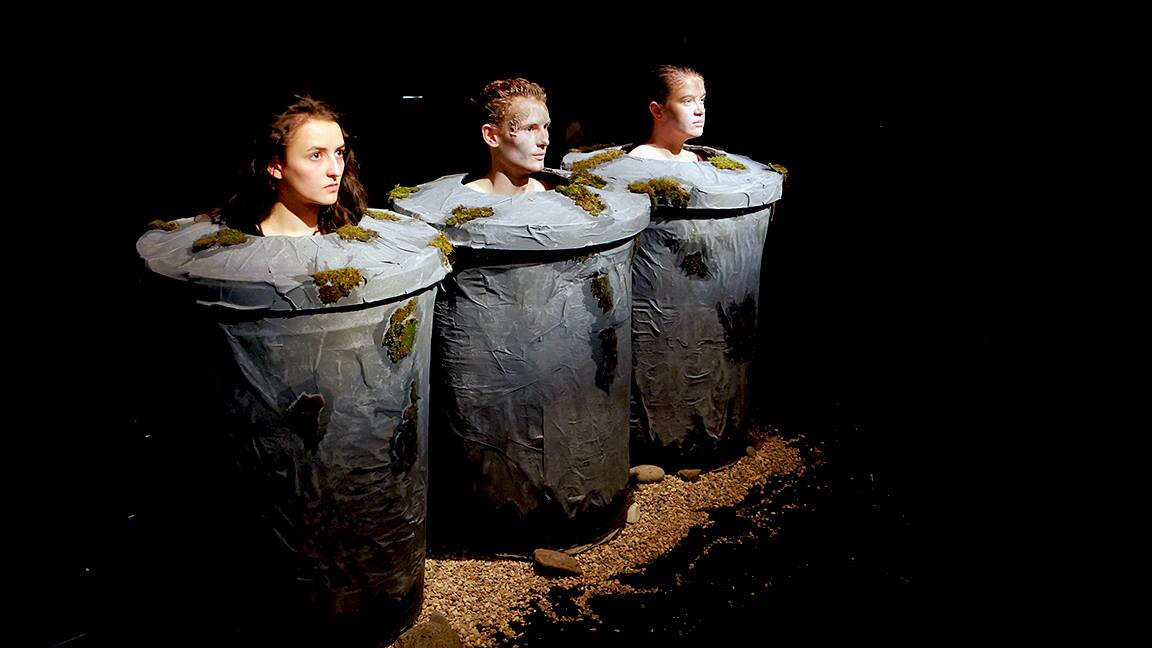 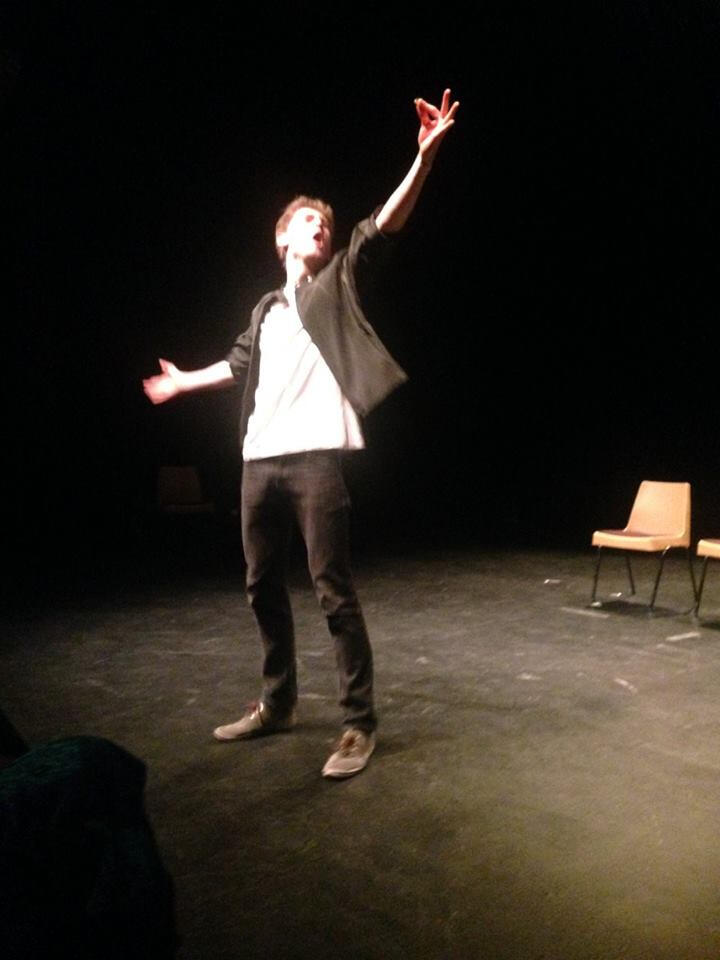 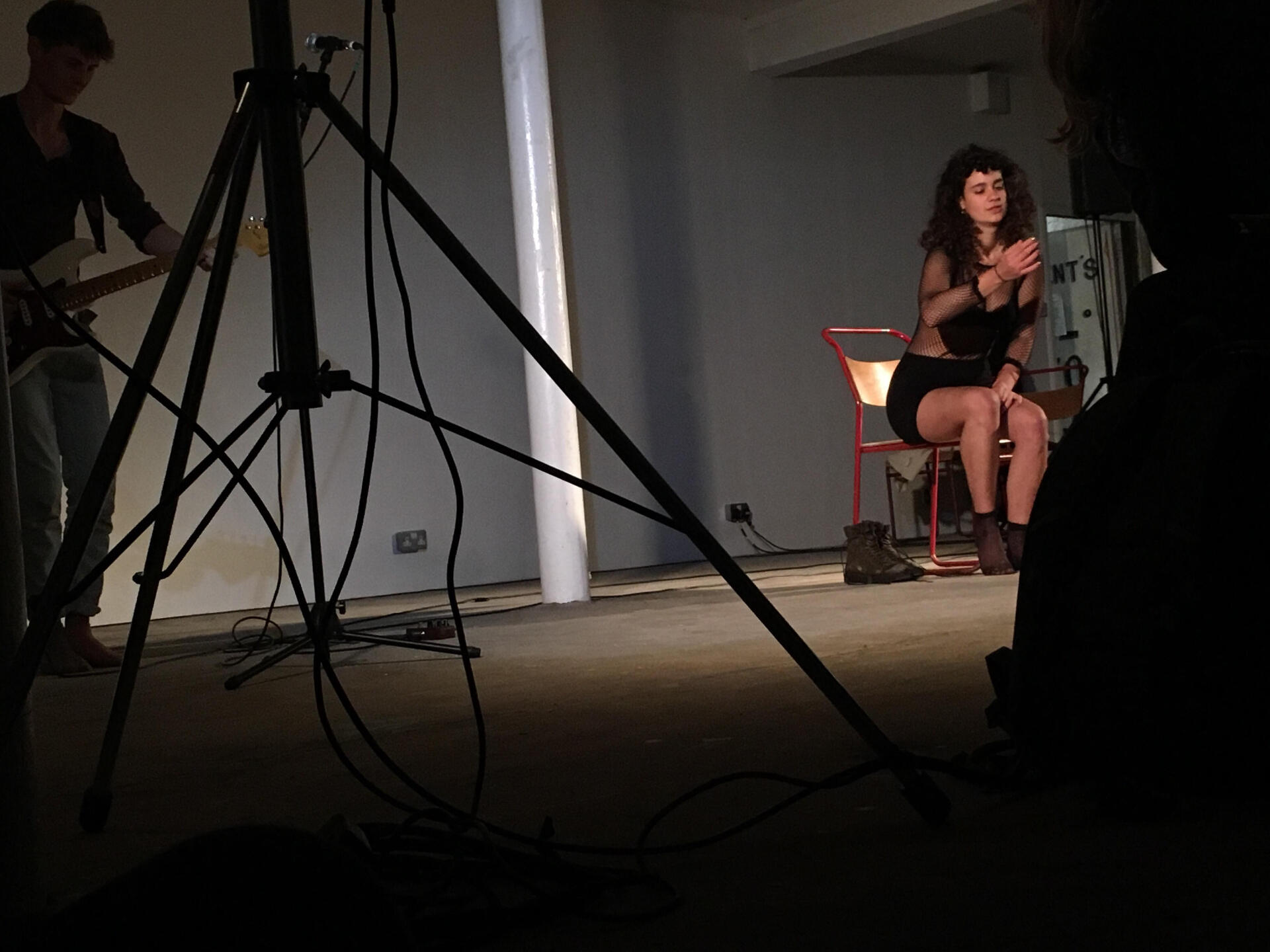 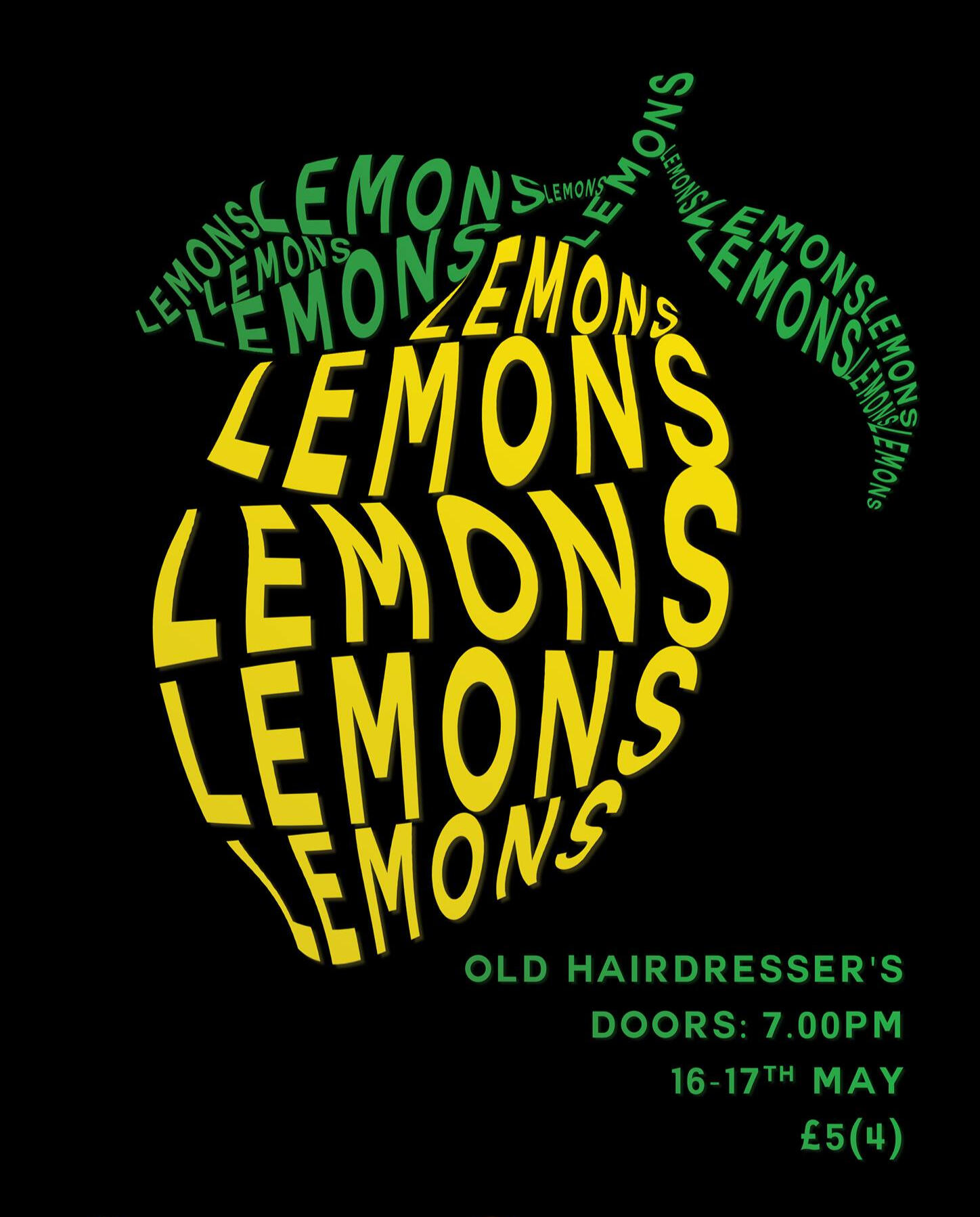 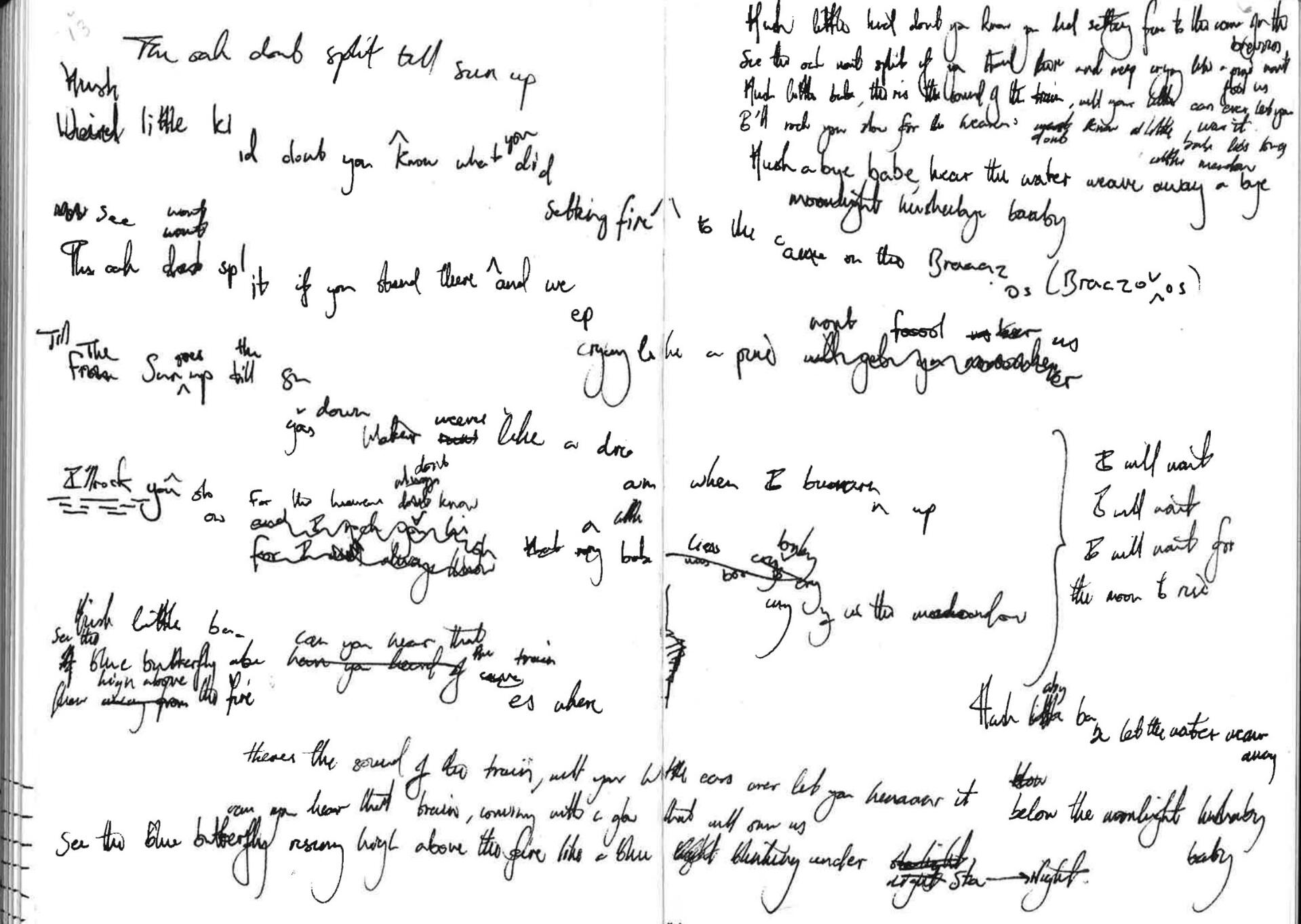 From The Roots: Exploring The Myths and Tales Within The Blues / April 2019
Over a period of 3 months I wrote 11 songs inspired by my research of mythical figures and tales within The Blues. This was in collaboration with my sister whose illustrations were created in response to the lyrics. The concert brought together and was a celebration of the songs, the research and the illustrations. The performance was the final part of my Creative Writing Dissertation. Click on the image to access the From The Roots performance [the link will open in a new tab] 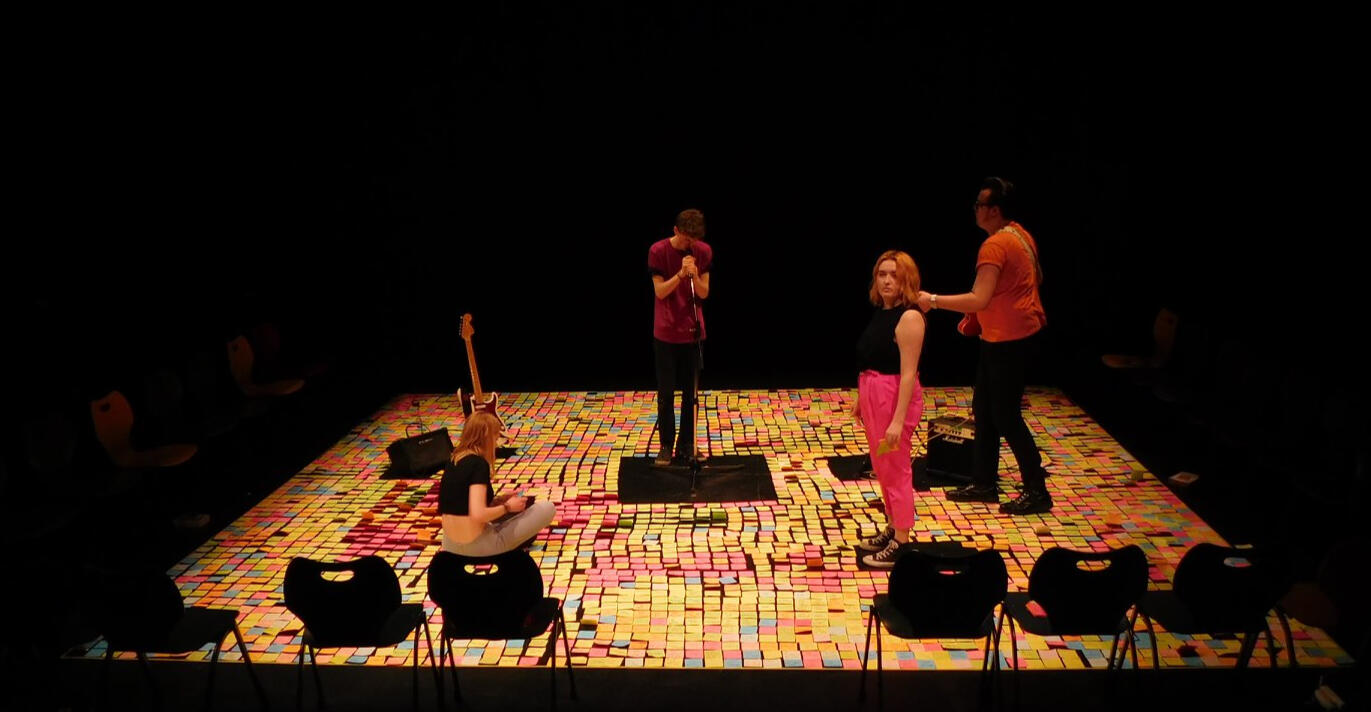 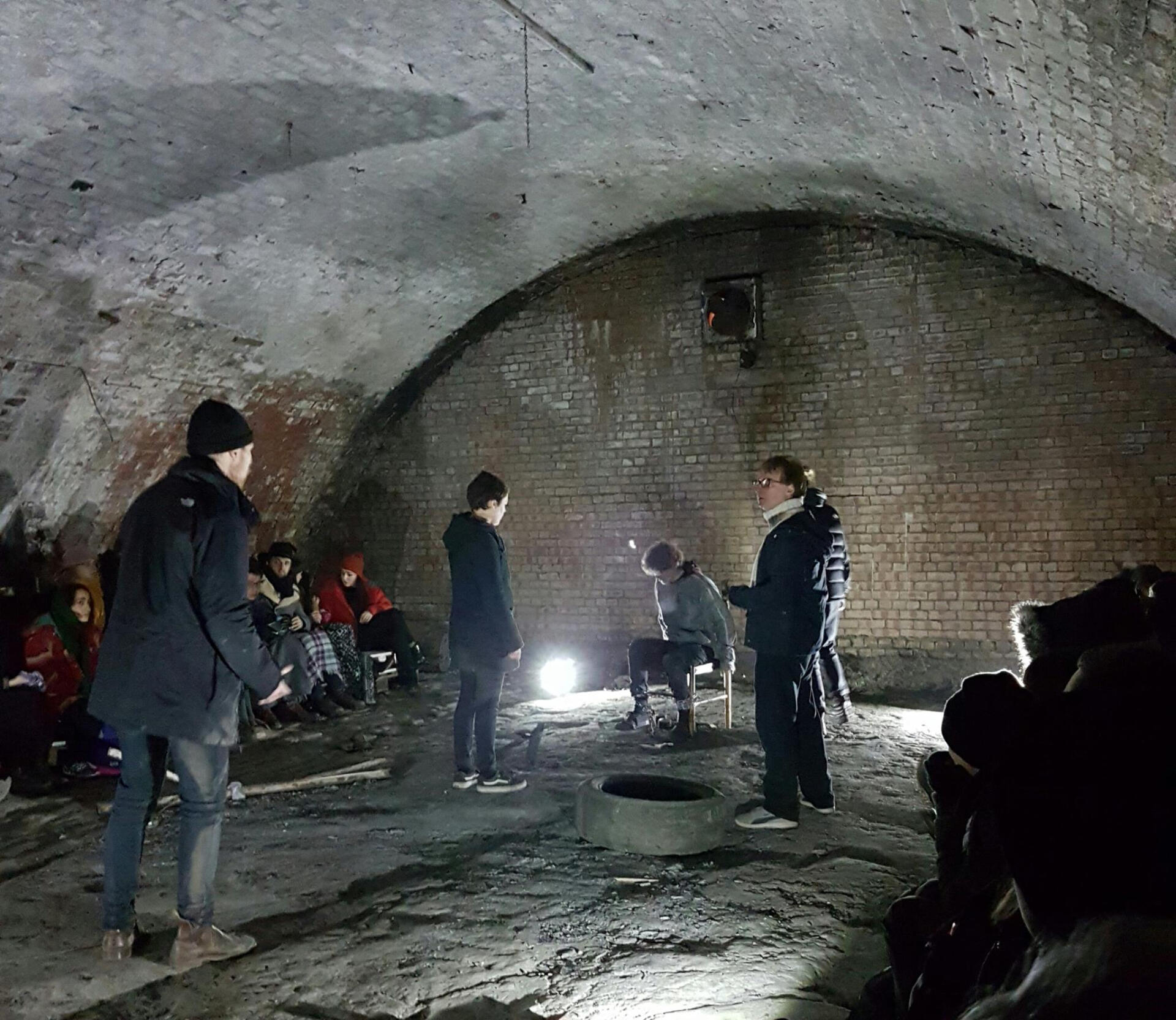 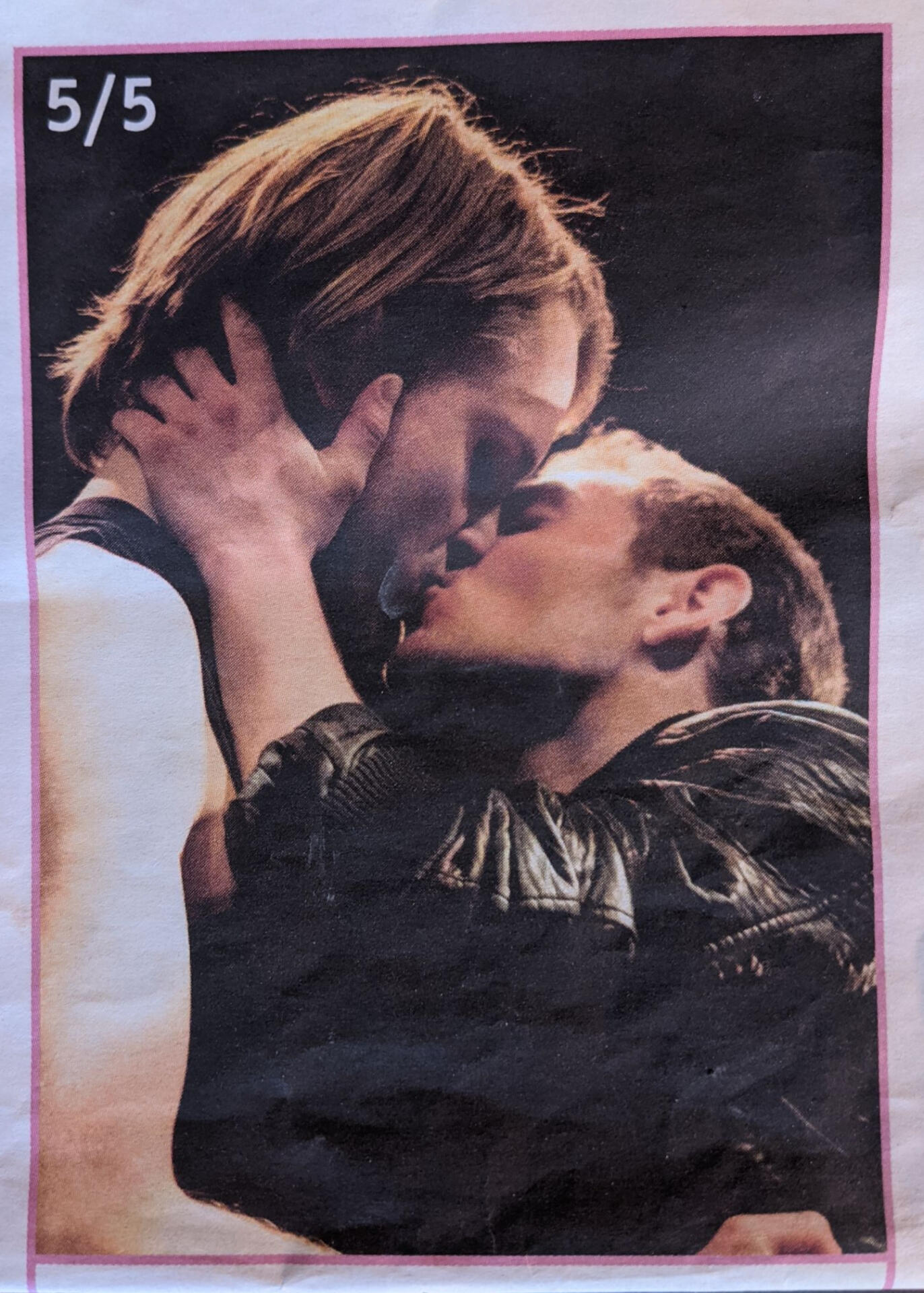 Please contact me by submitting a message below or by following the links to my social media above.